Your source for “Boomer Funnies”

We have added a collection of humor that any boomer will appreciate. Come back often to lighten your day with our ever-expanding collection! 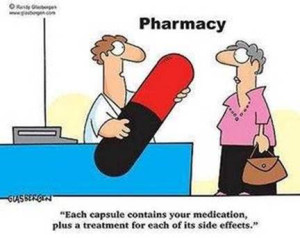 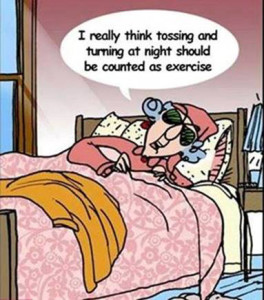 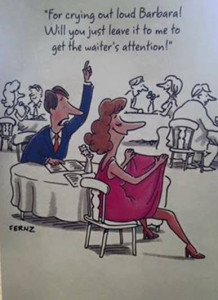 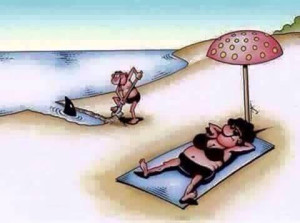 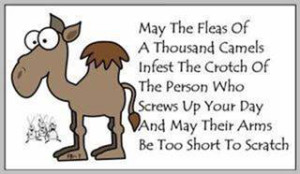 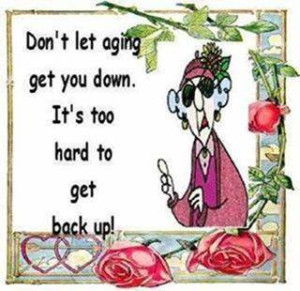 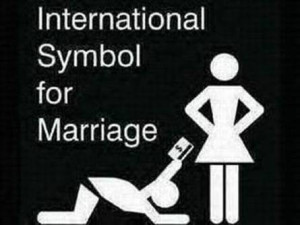 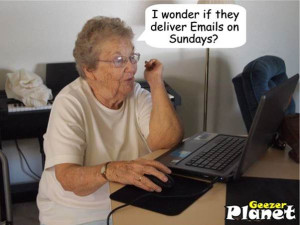 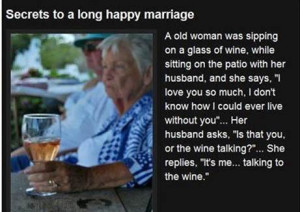 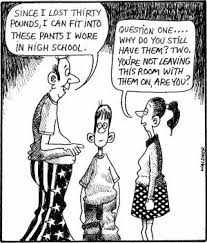 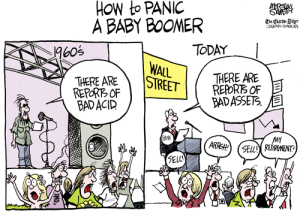 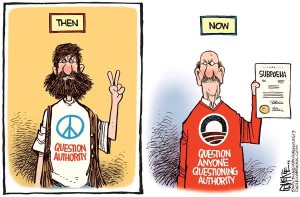 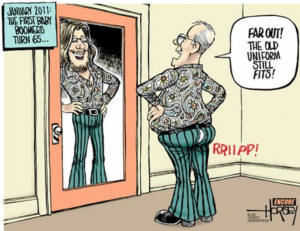 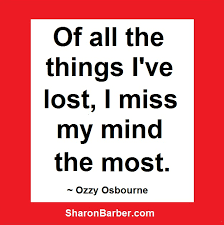 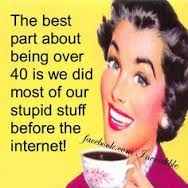 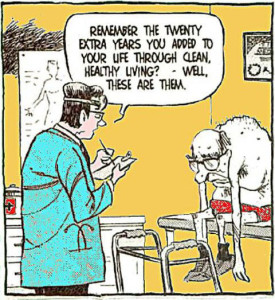 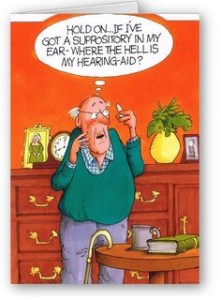 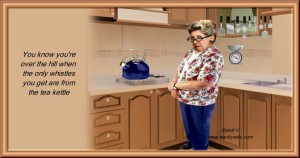 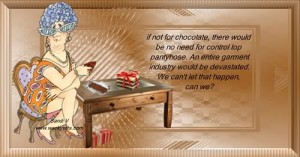 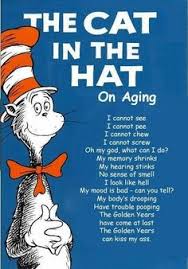 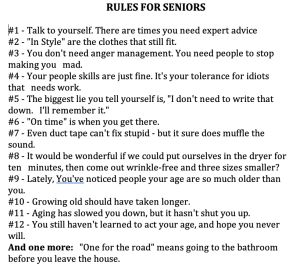 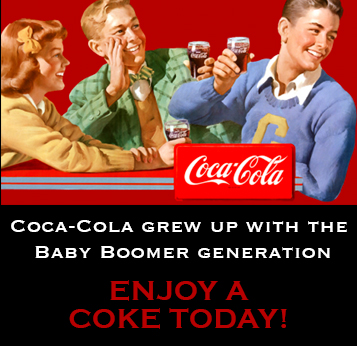 As I’ve grown older, I’ve learned that pleasing everyone is impossible, but pissing everyone off is a piece of cake.

I’m responsible for what I say, not what you understand.

Common sense is like deodorant. The people who need it the most never use it.

My tolerance for idiots is extremely low these days. I used to have some immunity built up, but obviously there’s a new strain out there.

It’s not my age that bothers me; it’s the side effects.

I’m not saying I’m old and worn out, but I make sure I’m nowhere near the curb on trash day.

As I watch this generation try and rewrite our history, I’m sure of one thing: It will be misspelled and have no punctuation.

I haven’t gotten anything done today. I’ve been in the Produce Department trying to open this stupid plastic bag.

If you find yourself feeling useless, remember it took 20 years, trillions of dollars, and four presidents to replace the Taliban with the Taliban.

Turns out that being a "senior" is mostly just googling how to do stuff.

I want to be 18 again and ruin my life differently. I have new ideas.

I’m on two diets. I wasn’t getting enough food on one.

I put my scale in the bathroom corner and that’s where the little liar will stay until it apologizes.

My mind is like an internet browser. At least 19 open tabs, 3 of them are frozen, and I have no clue where the music is coming from.

Hard to believe I once had a phone attached to a wall, and when it rang, I picked it up without knowing who was calling.

Apparently RSVPing to a wedding invitation "Maybe next time" isn’t the correct response.

So you’ve been eating hot dogs and McChickens all your life, but you won’t take the vaccine because you don’t know what’s in it. Are you kidding me?

Sometimes God puts you in the same situation again to see if you’re still a dumbass.

There is no such thing as a grouchy old person. The truth is that once you get old, you stop being polite and start being honest.