Millions of Baby Boomers are already in their 60s with unprecedented good health, energy and expectations for longevity. Suddenly, traditional phrases like “senior citizen,” “old,” or “retired” seem outdated.

More than ever it is important that seniors get into “ship shape” to fend off a variety of health challenges. Find some of the best sources to look and feel great!

Now is the time to secure The Golden Years. Find many ways to earn and save from these exciting plans that you can do from home. Idea or invention…Get it financed!

As Boomers we are planning for our future and often for our parents as well. Here you will discover a wide variety of facilities and caregivers for every situation.

There’s a great variety of ways we can enjoy our leisure, at home or on the road. Here are some great ideas to have fun in an easy and relaxed manner.

One of the great things about our generation is that we lived through real amazing times! Read about many of life’s highlights from some very cool people.

This is sure to be one of the more popular destinations for us “Oldies but Goodies.” Find savings on products and services we all use. “A penny saved is a penny earned!”

The Explosion that Rocked the World

Baby Boomers are people born during the population explosion between the years 1946 and 1964…over 76 million of us! These are folks who are between 52 and 70 years old in 2016. Though considerably grayed and just a wee bit paunchy, in our hearts most of us are still rock-n- rollin’ teenagers in love.

As a group, we are the wealthiest, most active, and most physically fit generation up to this time, and amongst the first to grow up genuinely expecting the world to improve with time. One feature of The Boomers was that we tend to think of ourselves as a special generation, very different from those that had come before, hopeful and idealistic. Further, we are arguably the most creative lot in American history.

The generation was heavily music driven, from the tunes and lyrics of early icons like Rosemary Clooney, Doris Day, Elvis Presley, Dion, and Little Richard that drove us to buy millions of vinyl records and listen faithfully to the AM radio stations that pounded these tunes into our little brains 24 hours a day.

This Rock and Roll birth was followed by an unprecedented burst of talent from the Motown Empire, like the Supremes, Marvin Gay, The Temptations, The Four Tops and numerous others which through the sheer power of music and dance helped open racial barriers.

This whole musical wave was topped off by the mop-headed Beatles and the second “British Invasion.” Simultaneous to the Brit sounds we were inundated by a new “vibe,” that of the West Coast, which included the Beach Boys, Janis Joplin, Jefferson Airplane, Jimi Hendrix, The Doors and many others producing a host of mind-blowing hits…Come on baby, light my fire! Out of that milieu came the whole flower-power waves of the great free concerts of Woodstock and San Francisco…and don’t forget to wear some flowers in your hair!

Quietly behind the scenes were the thought-provoking and mellow melodies of the troubadours of our time, like Bob Dylan, Judy Collins, Carol King, and James Taylor, as well as great folk groups like The Kinston Trio and The Brothers Four.

In the 1960s, as the relatively large numbers of young people became teenagers and young adults, they and those around them created a very specific sub-society that brought ideas that we are still experiencing today. Flash forward a generation and we find that to a great extent, the computer breakthroughs of the Silicon Valley were a result of the creativity of earlier Bay Area influences, as acknowledged by Steve Jobs and many other boomer pioneers of computers and the internet.

This is but the tip of the iceberg. There exists a plethora of excellent books and articles that have been written about these artists and these times, about the Viet Nam War (Good morning, America!), the marches for peace, justice and economic fairness (Power to the People!), and about a generation that changed the world with music, powerful ideas, and, yes, love. Yep, we had some “Good Vibrations” while “Feelin’ Groovy.”

The teen-angel angst of a wailing Boomer back in the 60s was the popular tune, “I’m just a teenager in Love.” We asked the agonizing question:
“Each night I ask the stars up above,
Why must I be a teenager in love?”

Well, you’ll fall in love with Baby Boomer Magazine! The publication is over 17 years old now and is without question one of the most popular online resources for Baby Boomers with thousands of Page Views every day.

Baby Boomer Magazine was the Brainchild of Daryl Burns.
Says Editor/Publisher Burns, “ As a boomer myself, I’m empowered by the fact that we have become the single largest economic group in the United States today. Boomers are well educated and increasingly well preserved. Our social, cultural and economic impact on our country has been unprecedented in its history.”

Daryl has over 25 years with his own Advertising Agency, utilizing his extensive experience and expertise in Buyer Qualitative Marketing Profiling, Target Marketing and designing Gorilla Marketing Campaigns.

Over the past 15 years, Daryl has adapted his extensive marketing and research expertise to the many opportunities presented by the Internet, mostly Website Search Engine Optimization Research and Competitive Website Listing Analysis as well as Pay and Organic Search Engine Marketing Strategies. In addition, Daryl has a high level of expertise in creative Keyword Optimized Article Copywriting, Custom Database Design and Implementation, Project Management, and Server Management.

Engaging topics. Daryl developed BabyBoomer-Magazine.com primarily for the purpose of engaging Baby Boomers on topics that are relevant to our lives. According to Daryl, “The Baby Boomer Generation has always been powerful. Through this website, we aim to re-empower Boomers to live extraordinary lives and continue to accomplish extraordinary things.” 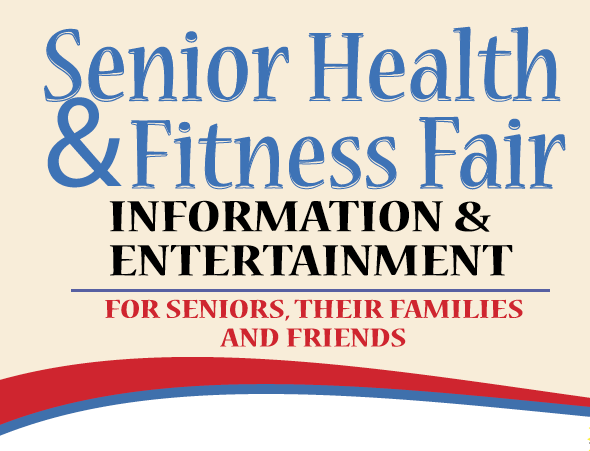 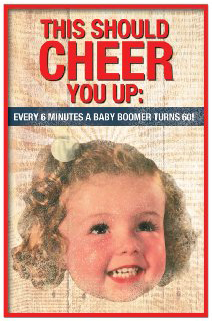 Often the best medicine in the world
is a good laugh! Click above. 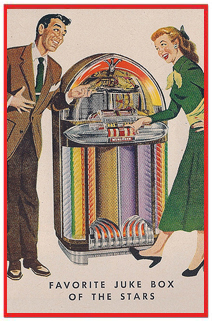 Click on image to enjoy over 1500
of our all-time Top Hits! 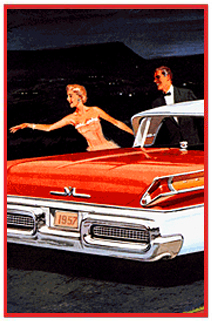 The cars of our times

Remember the Muscle and Rumble of
the Great Classics! View. Sell. Car Shows.

This set of 100 quick film clips in 10 minutes is pretty cool. Some of the “best and most memorable lines ever.” Once you start you can’t stop watching!

Hey, let’s get “Lost in the Fifties” with Ronnie Milsap.

You’ll love this montage of nostalgia,,,sure brings back memories! 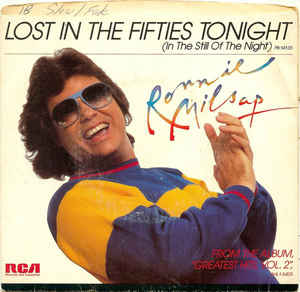 * This image was created to showcase this product as an icon of the Baby Boomer era. It is not a purchased ad.

ARE YOU A BOOMER?

Technically, Baby Boomers are folks born from 1946 to 1964, these huge numbers being the result of members of the U.S. Armed Forces returning home from the Second World War. And, miracle of miracles, nine months later the number of boomers began to go off the charts…Boom!

However, there are many people born as early as 1944 and as late as 1966 who also are the direct result of this massive re-entering of soldiers, sailors, marines, airmen, and many other auxiliary forces, like the WACS, WAVES, and Merchant Marines. A lot of the men and women from these “on the cusp” years have so many of the same experiences and memories, and they readily identify themselves as Baby Boomers. So hey, if you were born from ’44 to ’66, well, that’s way O.K. 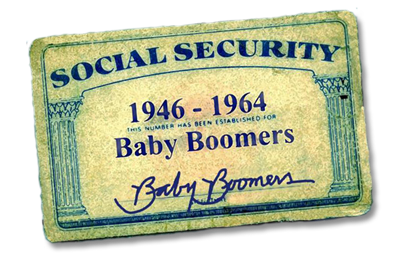 * This image was created to showcase this product as an icon of the Baby Boomer era. It is not a purchased ad. 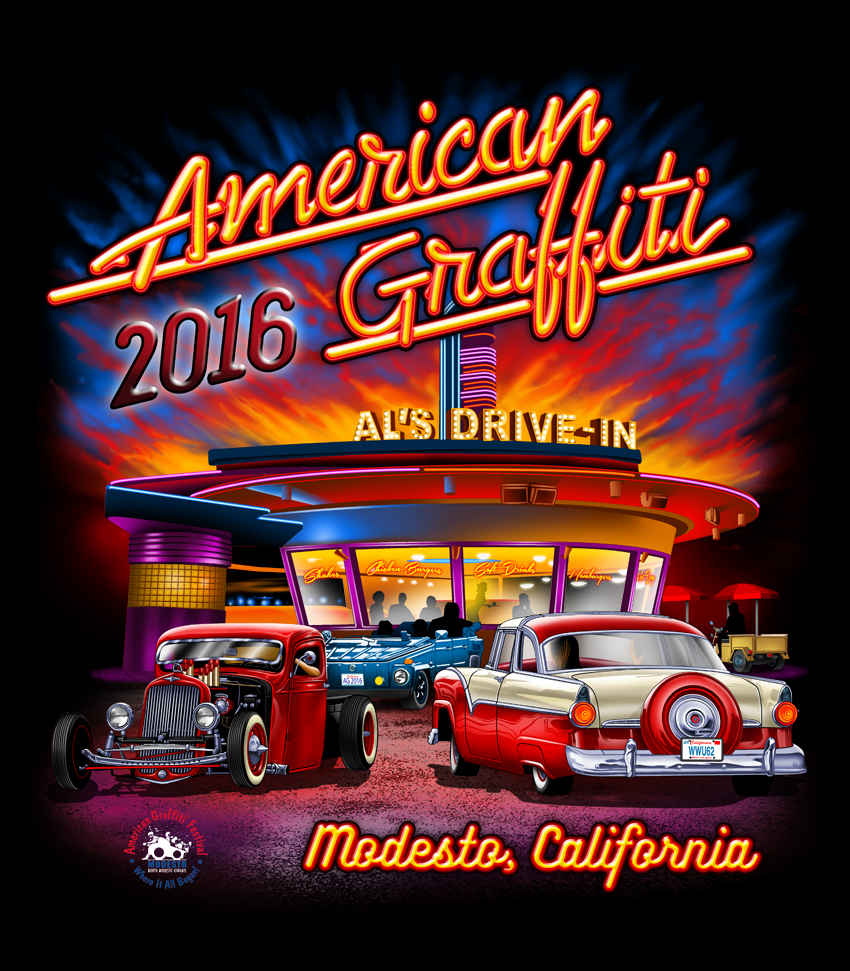 Click here to see what events are available in your area…

The fabulous art of Steven Schuman

See Gallery – The Art of Steven Schuman to get your own prints. Double matted, suitable for framing or cool as is. 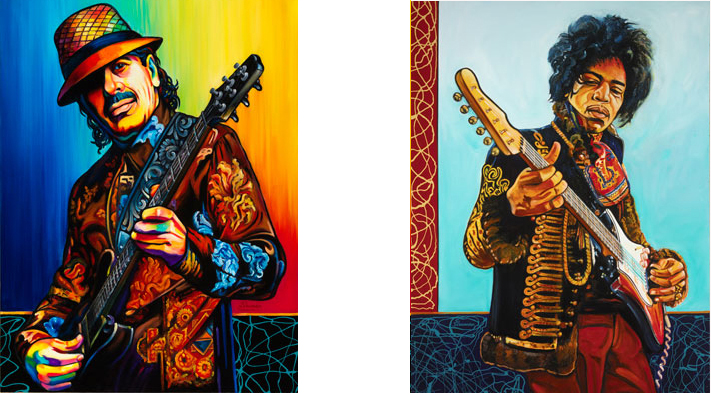 SPONSORS OF RECOVERY FOR ALL PROJECTS, 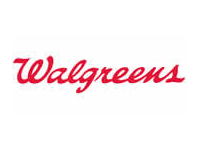 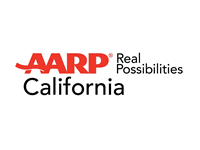 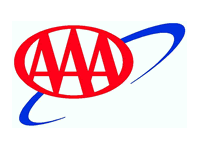 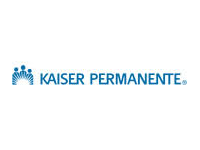 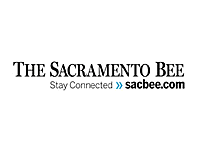 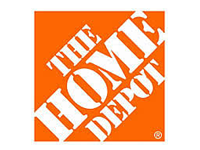 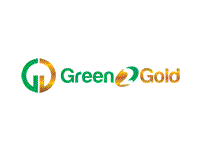 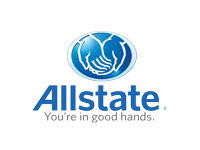 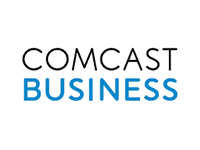 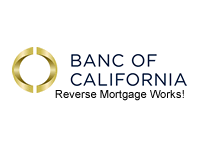 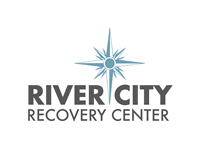 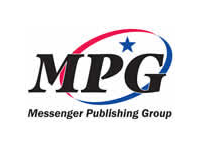 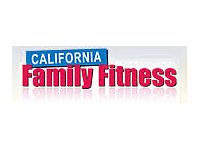 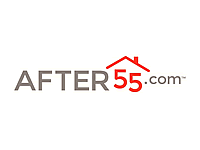